This event has been cancelled. Our apologies. 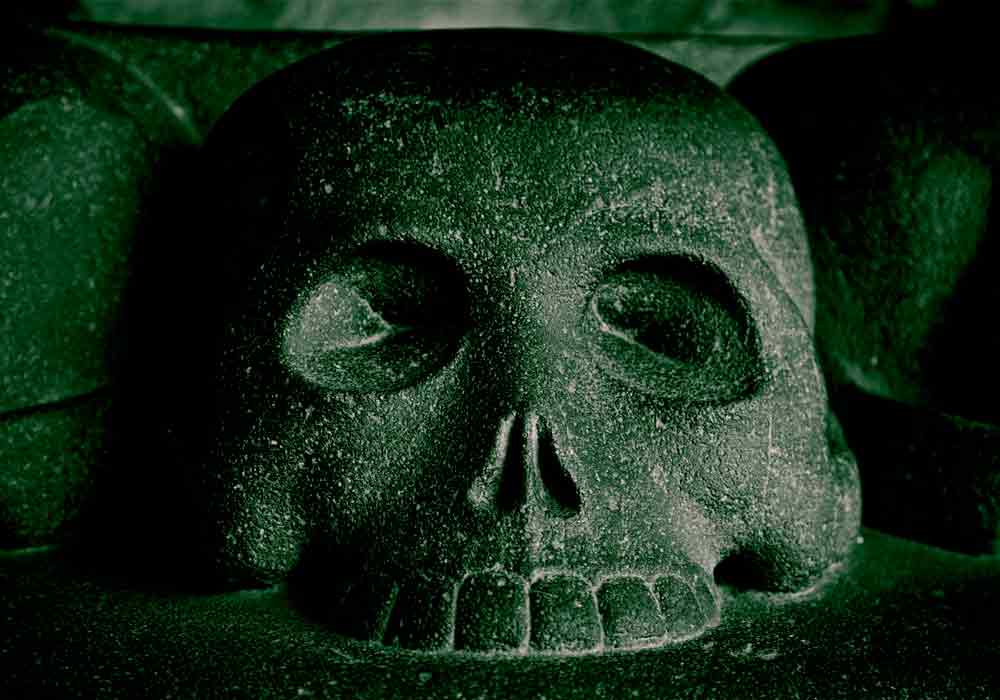 In the late 1340s, a cataclysmic plague shook medieval Europe to its core.  The bacter

ial disease known to us as the Black Death swept westward across the continent, leaving a path of destruction from Crimea and Constantinople to Italy, France, Spain and ultimately most of Europe, traveling as far west as England and Iceland.  Within these locations, the plague killed up to 50%  of the population in less than 10 years – a staggering 75 million dead.

College level learning for adults with discussion and refreshments to follow.  Moderated by Lawrence Brotmann.

Sign up to receive the latest news and events from Pound Ridge Library.
Copyright © 2020 · Site by Graphics For Good